We are a community of volunteers working as staff and members of the board.

Current Board of Directors 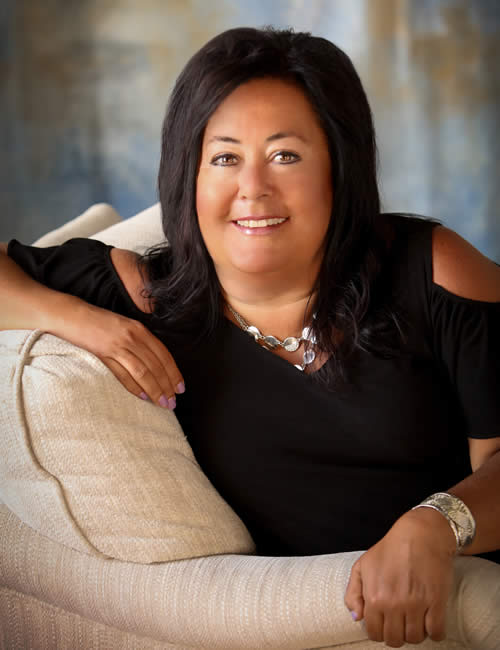 Tamara Olt  M.D. is a board certified obstetrician-gynecologist in private practice in Peoria, Illinois. She lost her 16-year-old son Joshua to an accidental heroin overdose in 2012.  Since that time she has devoted her time to advancing harm reduction practices throughout central Illinois. She and her husband Blake started Jolt Foundation which focuses on awareness of the opiate epidemic and overdose prevention. Tamara is the medical director for Jolt Foundation’s naloxone distribution program which has distributed 3500 naloxone kits throughout 20 counties in Illinois with multiple overdose reversals. She has trained and is the medical director for 20 law enforcement department’s naloxone programs in Illinois. Multiple community organizations and treatment providers have also been trained and given naloxone through Jolt Foundation.
Tamara is a former GRASP Chapter Leader and now is a facilitator for new GRASP chapters. She has spoken publicly advocating for drug policy reform in person and through multiple media outlets. She continues to fight for the rights of people who use drugs and to eliminate the shame and stigma that society places on this group of individuals.

You can reach Tami directly at:
bnm.grasp@gmail.com 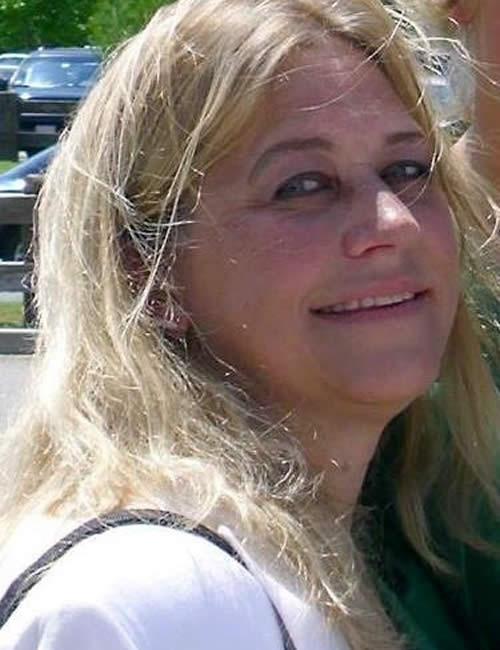 After graduating from Georgetown University with a Bachelor’s degree in Foreign Service in 1987, Darleen worked as a financial analyst and advisor for the Central Bank of Norway for 19 years. She was an executive committee member of the bank’s national trade union federation, president of the regional NBFF chapter, and Editor-in-Chief of the national publication, Forbundsnytt.

Concurrently, Darleen was the administrative director of an intensive care daycare/preschool, served on the town council and its executive board, the school committee, the preschool committee and numerous other boards, committees, ad-hoc and project groups. She has published articles, guest spoken at conferences, and has been a special delegate for numerous civic conventions.

During her 26 years abroad, she lived in Norway, Ireland and Japan, and traveled extensively throughout Europe and Asia for professional, academic and personal reasons.

Darleen knows all too well the ramification of substance use. She lost her father from a heroin overdose in 1972; her sister from a drunk driving accident in 1990; a close friend from an overdose in 1989; and her partner from a substance-related death in 2011. 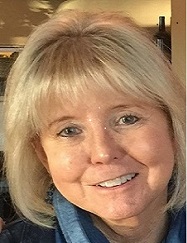 Denise has worked as a Clinical Social Worker in the medical field since graduation from USC’s School of Social Work in 1993.  Her expertise has been in HIV/AIDS and working with terminally ill patients.  Because of this work, and efforts to learn how to be more effective through continuing education classes and seminars, she has a special ability in the area of death, dying and grief.

Her patient population included a large number of Intravenous Drug Users, and so she has professional experience working with patients suffering from addiction as well as personal experience.

By nature of being a social worker, advocacy is sort of “built in”.The work necessary to effect the changes Broken No More is about is not easy; but through professional training and personal characteristics, Denise is well suited for the challenges. 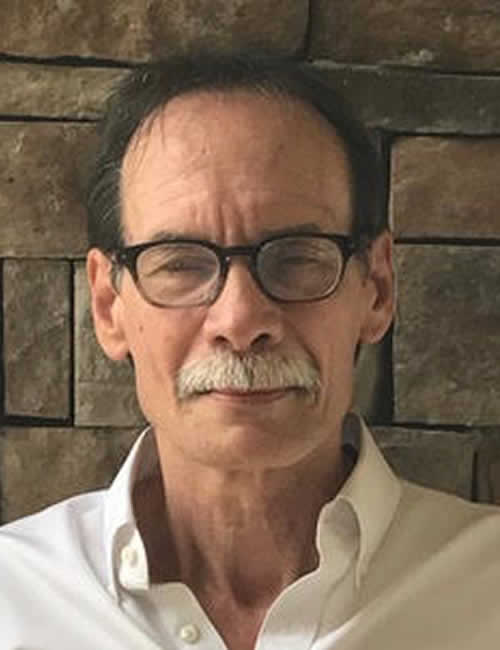 Please welcome our new member of Broken No More’s Board of Directors, Dr. Sam Snodgrass.

Sam has a Doctorate in Biopyschology from the University of Georgia (1987) and, after graduation, received a three year National Institute on Drug Abuse Post-Doctoral Fellowship in the Pharmacology and Toxicology Department at the University of Arkansas for Medical Sciences (UAMS). After finishing his post-doctoral fellowship, he was asked to remain as faculty and served as a research assistant professor until 1995. During this time he conducted research in an area of science known as Behavioral Pharmacology, which is the study of how drugs of abuse produce their effects on behavior, and published a number of research articles in scientific journals on the pharmacological and behavioral aspects of these drugs.

After leaving UAMS he served as an instructor in the Psychology Department at the University of Arkansas at Little Rock for 13 years. Among the classes he taught were those concerned with the actions of psychotherapeutic drugs and drugs of abuse on brain and behavior.

Sam has also experienced the effects of opioid addiction in his personal life. For many years he struggled with this disorder. During this time he experienced, first hand, the damage that the stigma and the criminalization of opioid use and addiction produces, not only on those who suffer from this disorder, but on their families and loved ones.

Sam is currently employed at Stockton Medical Group, a Buprenorphine clinic, and is actively engaged in establishing a Needle Exchange Program and Naloxone distribution in his home state of Arkansas.

Sam will be leaving his advisory board position to become part of the Broken No More Board of Directors effective February 16, 2016. 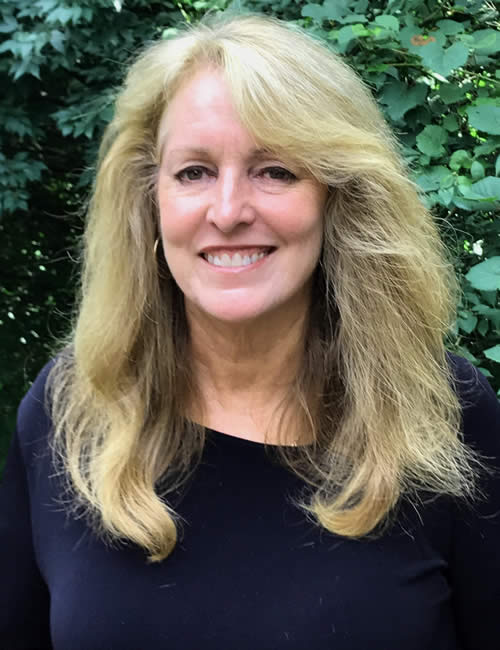 Laura is a wife, mother, grandmother and former educator.  She has a M.A. degree in Elementary Education and Educational Administration.  During Laura’s teaching career, she was active in her local professional organization holding various positions including Co-President. In 2014, after a hard fought battle with addiction, Laura’s son, Mark, died of a heroin overdose.  Through this loss, she found GRASP and Broken No More. GRASP helped her survive her grief and BNM helped to educate her and lead her into advocacy.  She speaks at OD awareness events to promote Harm Reduction Practices and advocate for ending the stigma against people who use drugs. She has written several op-ed letters to bring awareness to this epidemic. Laura has also testified for a 911Good Samaritan Law in Ohio that will have a positive effect on those who overdose.

Laura recently took on the responsibility of being the coordinator of GRASP face to face chapters that are located across the country.  She volunteers at Safe Point in Columbus, Ohio’s needle access program.

Laura is a member of GRASP, Broken No More, the advisory committee of Ohio CAN (Change Addiction Now), Mom’s United to end the War on Drugs, and A New Path (Parents for Addiction and Treatment Healing), 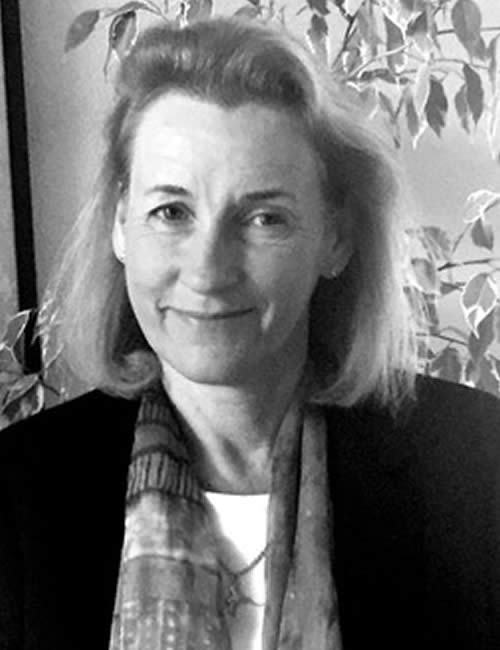 Aimee lost her 20-year-old son Ben to a heroin overdose in 2012.  In June 2015 she established the first naloxone distribution program in Orange County.  She travels around local drug treatment facilities, sober living homes, and detox centers training both staff and residents in overdose prevention and naloxone education.  In February 2016 her small non-profit  partnered with the Orange County Needle Exchange Program (OCNEP) and began naloxone training and distribution among those in active drug use.  Since this partnership began SFOC have recorded 128 overdose reversals. 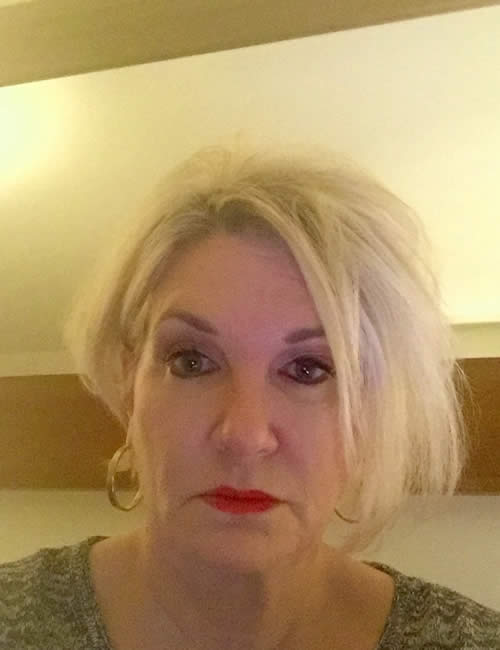 Mary Stafford holds a Juris Doctorate with a concentration in Tax Law from the Villanova School of Law and the Loyola University College of Law, is a Fellow of the Institute of Politics, Loyola University, and a B.S. in Business Administration from the University of Louisiana.

Originally from New Orleans, the Staffords moved after Hurricane Katrina to the northeast in 2005. Her son, Clayton, died of a heroin/fentanyl overdose on February 4, 2018 after a 13-year battle with mental illness and drug addiction. Since that time, Mary has worked as an advocate for drug policy reform, public awareness of Medicated Assisted Treatment for opioid users, and the distribution of Naloxone.

A former political campaign manager and Chief of Staff in New Orleans city government, she hopes to offer her skills and experience to help in the fight to revolutionize our society’s criminal justice and health care systems in the elimination of prohibition and the drug war, the resulting stigma that plagues the very fabric of our communities, the evolution of safe consumption sites in the United States, and the proliferation of any and all harm reduction based on compassionate, evidence-based solutions.

Mary has enjoyed volunteerism as President of the New Orleans Children’s Hospital Guild and in various neighborhood and civic organizations, at the Harm Reduction headquarters in New York City, is a member of the local New York City Chapter of GRASP and assisting in the formation of a Los Angeles Chapter, has been a guest speaker at and travels to conferences and coalition meetings where like-minded individuals convene to strive for a better world for those afflicted with the disease of drug addiction.